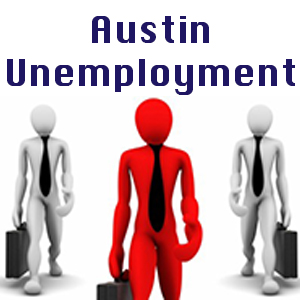 Thanks to non-stop construction projects and big companies that transferred their headquarters or opened a branch in Austin, the city has recorded its lowest unemployment rate since the pre-recession time in 2008.

Based on the information gathered and analyzed by Texas Workforce Commission (TWC), the joblessness rate of Austin decreased from 3.9% in November to 3.4% last December. Looking back on the recorded data, last month’s data was considered as the 8th lowest unemployment rate of Austin since 2000.

TWC also revealed that the unemployment rate of Texas in general also fell from 4.9% in November to 4.6% in December.