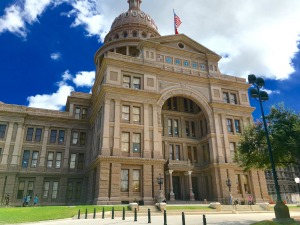 A total of $76 million was raised by five Austin-based companies according to the report regarding investment capital filings last week. However, it seems the filings are very unique as the money did not just go to startups, but also to businesses like a bank and a company selling weight-loss products.

Here are the five companies who reported investment capital collections last week:
– Apollo Endosurgery reported that they raised $54.4 million in both equity and common stock thanks to 15 investors.
– At least $20 million in debt was raised by Frontier Bancshares.
– Five investors assisted Restream to collect $624,167.
– Austin My Houston reported they managed to get $600,000 with the help of 9 investors.
– At least $470,000 was raised by CipherLoc as part of its $40 million funding round target.