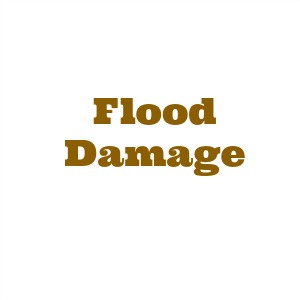 The flood that occurred last May had caused damage on several properties along South Lamar Boulevard including the House Park stadium. Hence, Austin Aztec announced that it will transfer its headquarters to Kelly Reeves Athletic Complex located in Round Rock until the end of the 2015 season.

The new venue can accommodate 11,000 people and has been hosting several soccer and football games in the past. However, the no-alcohol regulation of the said venue is expected to affect the revenue of their beer sponsor. This problem is on top of the team’s lack of sponsorship deals for this game season.