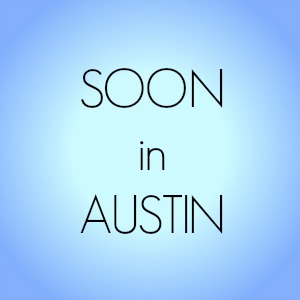 The Florida-based fitness center Orangetheory will be opening its three branches in Austin. The first branch will open this coming New Year in Four Points.

The next two fitness studios will open sometime in 2015.

The franchise was sold to Ron Levy and Stephanie Wang-Levy, a couple who considered themselves as fitness aficionados.

The couple decided to purchase the franchise in Austin because they were attracted to Orangetheory’s training workout that includes high-intensity and heart –rate monitored classes. The classes also ran about 60 minutes and concentrates on the five zones.

Orangetheory Fitness reported to have 150 centers in US.