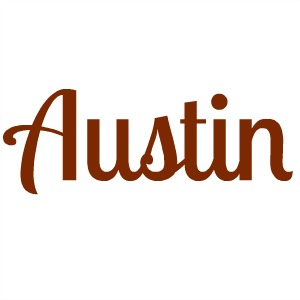 Michael Osborne, an executive from Bazaarvoice, will be working in Austin after being named as the Chief Executive Officer of SmarterHQ Inc. last January 2015. For the new office of the marketing software developer, about 25 to 30 employees will be hired. Based on the statement made by Osborne, SmarterHQ plans to transfer its main office from Indianapolis to Austin.

Osborne joined SmarterHQ as the company’s president last September 2014. He left Bazaarvoice before 2012 ended, just before a lawsuit was filed.

Established in 2010, SmarterHQ offered a software product that allows marketers to maximize their marketing strategies and plans.