Austin-based Sutton Company announced Friday that their new real estate project would be funded by the former owner of the LA Dodgers, McCourt Global.

Frank H. McCourt Jr., together with his sons manage 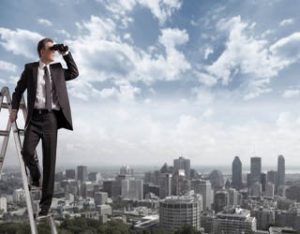 d to purchase the three acres of land at the south of Cesar Chavez street where the Waller project will stand. It was purchased last March 18 from Robert Knight and Perry Lorenz, well-known businessmen in Austin.

Although, no exact amount was disclosed, the Waller project is said to be one of the biggest real estate projects in Austin downtown. Waller project is being thought to rise along Waller Creek near Red River and Cezar Chavez Streets.

Waller project will be renamed on a later date to formerly announce the finalization of the partnership between McCourt Global and Sutton Co.