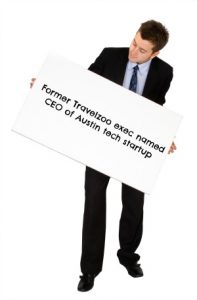 Christopher Loughlin is the new CEO of RxWiki Inc. The former CEO of TravelZoo said he began negotiations with the health care startup since January and his transfer to RxWiki was made final after citing it would allow him to work closer to home. While under Travelzoo, he would usually be travelling to oversee 26 offices. Loughlin also stressed that he was not bothered by the fact he is now moving to another startup – his fifth – throughout his career. He stressed his job is to boost businesses and do it effectively. He replaces Donald Hackett as CEO while Hackett will remain in the board as a member.