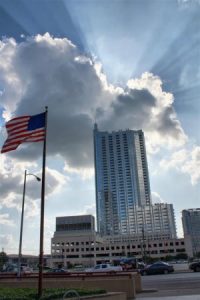 Frontier Airlines announced that it is adding new routes for its travelers who would like to get easy access to the West Coast. In their announcement, the airlines added a new flight routes from Austin-Bergstrom International Airport to Dulles International Airport in Washington D.C and San Diego International Airport which will start this April. The flights from Austin to Washington will begin in April 21 and operate every Mondays, Wednesdays, Fridays and Saturdays. On the other hand, the Austin-San Diego flights will start on April 23 and operate every Tuesdays, Thursdays and Sundays. The airline will also be offering special introductory fare prices for these routes for a limited time.