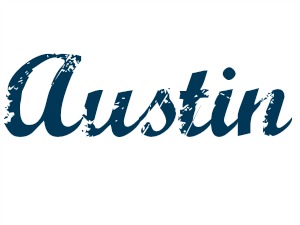 austinBased on the data provided by economic development expert, Angelos Angelou at the 2015/2016 Austin Economic Forecast, Austin and Texas overall have had tremendous growth over the last decade.  Below is a summary of what was discussed during this annual event.

Overall there have been a lot of good and not so good things that have occurred over the last few years.  We still have a lot of work to do as all the good stuff could come to a screaming halt if we don't address some of the most important issues Austin faces:  1.  Lack of water sources.  2. high housing costs.  3. outdated transportation systems.