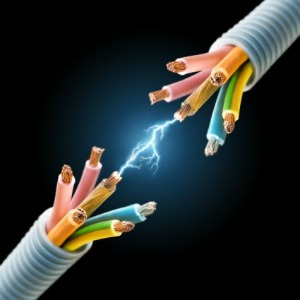 Google Inc. is proud to announce the launching of its ultra-high-speed internet service in selected Austin areas this coming December 2014. Google Fiber is a huge project for the company. As per Mark Strama, Google Fiber – Austin Head, it is really an enormous infrastructure for Google Inc.

It will be provided to the neighborhood at South and Southeast of Austin because this is the area where they first completed their engineering works.

Austin was selected after Kansas City as the launch pad of the said project. The gigabit speed service is originally set to initialize on the mid-year of 2014.