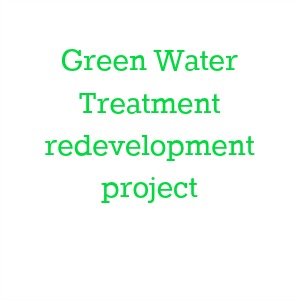 Austinites, make way for another Google’s office! According to the company’s statement last week, Google will be opening another office at the Green Water Treatment Plant which is located at 500 W. Second Street.

According to Google’s representative Gerardo Interiano, the employees of the company have been enjoying what Austin has to offer since 2007 thus Google Austin decided to sign a lease contract for the 200,000 sq. ft. space at the Green Water Treatment redevelopment project. The lease memo was already submitted to the officials of Travis County but other lease details have been kept from the public knowledge.