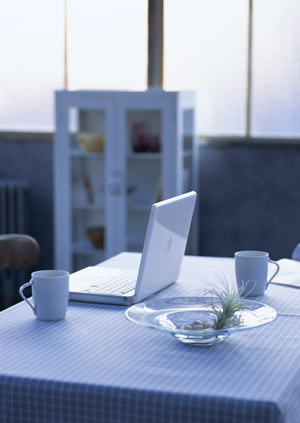 Google has launched its office application in the past but majority of businesses and organizations still prefer the leading Microsoft Office suite. According to the latest report, Google Inc. will be stepping up to compete with the veteran in workplace software applications.

For its first step, Big G decided to give bigger share of profit to resellers who will promote the Google Apps for Work in the corporate world. The report revealed that Google is making its way on schools and universities but the company would like to share Microsoft’s hold on almost 90 percent of $16 billion software app market.