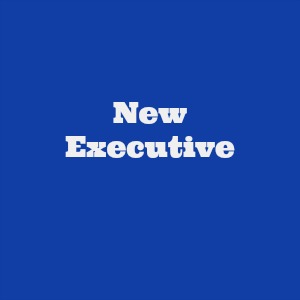 Hanger Inc., an orthotics company, came up with a new chief financial officer in the person of Thomas Kiraly. The company has set a new level of salary and incentive for the position which Kiraly occupied effective January 1, 2015.

He recently joined Hanger Inc. on October 2014 as an executive vice president. The previous CFO, George McHenry, resigned from his post on December 31, 2014. This made Thomas Kiraly the new company CFO.