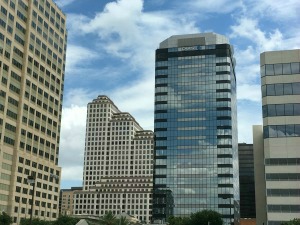 Based on a report done by the Entrepreneur’s Organization in Austin, one of the biggest challenges Austin companies underwent in 2015 was hiring employees.

Around 36% of local business owners who were surveyed considered hiring as their top concern and about 24% of them considered it top concern for the next year as well.

On the other hand, EO report also states that having a good balance of work-life was considered as the biggest personal challenge of 33% of the business owners while 24% of them cited that stress management and improvement of personal health are also a major concern.