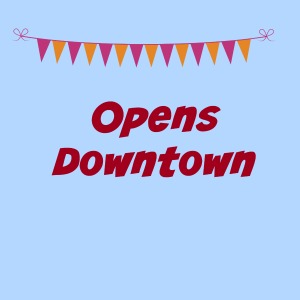 IBC definitely wanted to be known in Austin for the rest of every one’s lifetime. After opening its first branch in 2004, IBC has widened its visibility with its new property called the IBC Bank Plaza. The new 13-story building occupies 27,000 sq. ft. space near the area where the new U.S federal courthouse is situated.

As of this moment, 92% of the office space in IBC Bank Plaza is already leased by notable companies like Sizmek and First Trust Portfolios and new restaurants. However, some of its tenants are expected to move in late this year or by 2015.