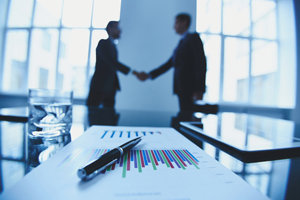 Karbach Brewing Co. of Houston expands its brewery market in Austin through its partnership with Brown Distributing. Karbauch has been distributing beer in bars and restaurants of Austin since January. Through the new partnership, Brown will start distributing Karbach beers on August 11.

Karbach’s has been projecting to produce 5,000 barrels for Central Texas market by 2015, according to co-founder David Greenwood. In Houston alone, the company targets 30,000 barrels of production for 2014.

To reach their target, Karbauch will be raising $15 million fund to acquire a 19,000 square foot, two-story facility in addition to its current brewery.

Read more about their partnership here