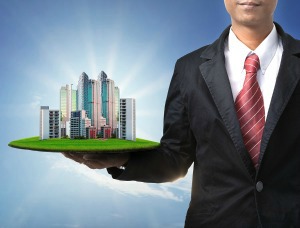 Lamar Union’s development project is nearing its final stages as the company declared that their development will be finished in April 2016. The Lamar Union project included three buildings, two are currently in use. The area currently has Alamo Drafthouse Cinema and Shake Shack as one of its first tenants and other local brands have also taken residence in one of the two buildings in the area. The company has declared that only 2,600 square feet is currently up for lease, but there is already a long waiting list for openings for the final tower. VOX Table has also expressed that they will be renting a space in the last building still in development for their new branch.

Read more about this here: Get the big picture: Lamar Union nearing three years of construction, see how it looks today