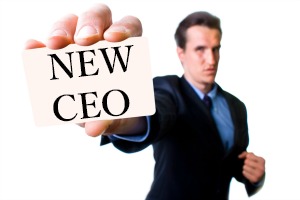 Samuel Liang started to work in Hanger Inc. as executive vice president in May. Last week, the Austin-based company announced Liang’s additional appointment as the president and CEO of Hanger’s patient care division known as Hanger Prosthetics Inc. He will succeed Richmond Taylor who will serve as an executive vice president until he steps down from his office by the end of this year.

Before he joined the device maker company, Liang was the president and CEO of Medrad Inc.

Last month, Hanger declared earnings of $12.6 million or 40 cents per share for the second quarter.