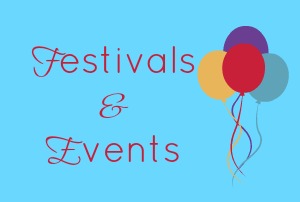 According to the report released by Austin Business Journal, few of the world’s largest gatherings and parties in 2014 were held in Austin.

The records showed that the 2014 ACL Festival was the most popular and biggest event as 450,000 attendees crowded the Zilker Park last October 2014. South By Southwest and Austin's Trail of Lights landed on the second spot. Both events recorded an estimate of 400,000 attendees.

Pecan Street Festival with about 250,000 attendees and Rodeo Austin with the same number of attendees ranked fourth.