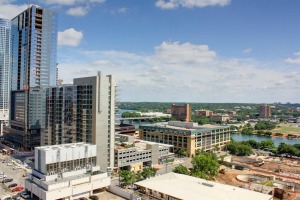 A new hospital network will be opening its doors to the public in downtown Austin and it is Baylor Scott &White Health. According to the announcement released by the network, they plan to open their 6,000-square-foot clinic on January 30th at 200 E. Cesar Chavez Street. Another clinic under the hospital network will also be opened on January 23 at 2608 Brockton Dr. According to the company’s vice president of clinic operations Colleen Sundquist, the location of both clinics will allow the network to have a significant presence in Austin’s fastest growing regions. The clinics would also provide a new way for the hospital network to provide care to their patients.