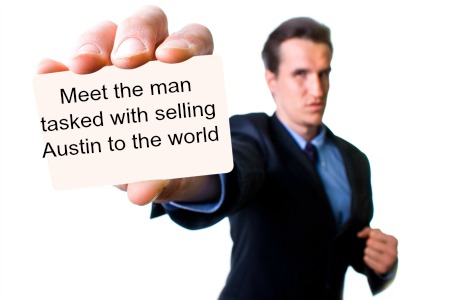 Tom Noonan is now on the spotlight as he will be taking over the presidency of the Austin Convention and Visitors Bureau on May 6, replacing Bob Lander. As the CEO and president of the Convention, he will be representing Austin in various conventions and meetings. He will also be working on showing that Austin is a good place to invest and conduct events in. Noonan is known for marketing Maryland’s largest city. He aided Baltimore to receive several conventions and events to the city and even bolstered tourism despite the April riots. Since then, Visit Baltimore expanded its offerings and even give out scholarships and training for students.

Read more about this here: Meet the man tasked with selling Austin to the world