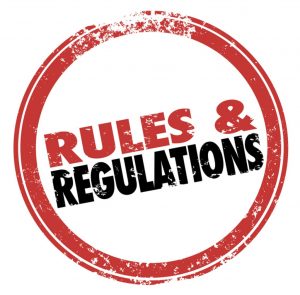 Several groups are joining the effort in stopping the Austin City Council’s attempts in imposing new rules to companies like Uber and Lyft. Joining the groups opposing the new ordinances like PAC are Engage ATX, NetChoice and the Old Austin Neighborhood Association. Those included in the coalition prior to these groups are TechNet, ATX Safer Streets and Austin Music People. These three groups have launched the Ridesharing Works petition to pressure the Council regarding the new rules by the Council. These groups argue that the services offered by Uber and Lyft would help in improving traffic congestion, environmental protection and public safety. Earlier in the year, Austin’s music and entertainment venue owners had supported the campaign to stop the City Council Ordinance on these companies.