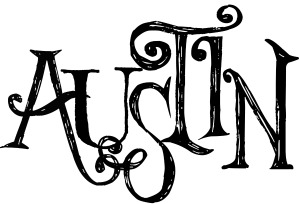 This is an application which allows a user to rent a vehicle from other FlightCar users. It is a good business for travelers whose car is at the airport parking for a long period of time. Instead of just sitting there, the parked car can earn extra income. FlightCar arranges the transaction between clients and owners.

FlightCar has on-going operations in other cities like Dallas, Washington D.C., Los Angeles and San Francisco. FlightCar is one of the improvements in Austin’s transportation for the past year.