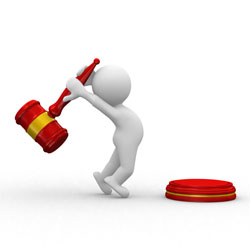 Tesla Motors chose Nevada to house of its Gigafactory battery plant. According to Gov. Brian Sandoval, the worlds’ largest lithium-ion battery plant will be constructed in the state after the legislative review and approval.

Gov. Sandoval also announced that 6,500 new employees will be hired once the plant is completed and about 16,000 indirect jobs will also be created. An additional 4% to the state’s gross domestic product and over 20% increase in the regional GDP is also expected. Tesla will also donate $35 million to the state's K-12 system.

Nevada won the Tesla’s Gigafactory bid over Texas and California.