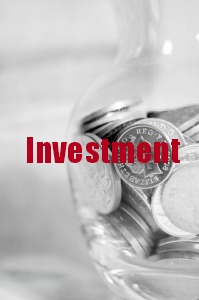 A new product line is set to be launched by Kendra Scott Design Inc. other than jewelry. This will be another stage of growth for the company after an infusion of capital investment.

The Austin-based accessory shop recently opened its 3rd store in Dallas-Fort Worth area. It is also scheduled to open its branch in Birmingham, Alabama in August.

Chief Operating Officer Lon Weingart said that the company planned to have a shop in Alpharetta, Georgia and in Oklahoma City by October. It will be opening 13-15 stores in the U.S. in 2015.
Kendra Scott Design Inc. was founded in 2002.