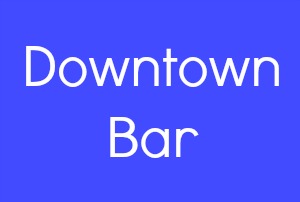 Tim and Angee Franklin acquired the Lucky Lounge bar in October 2014 for a price lower than $200,000. During that time, Lucky Lounge recorded monthly revenue of less than $10,000 based on the tax receipts. Before the couple, the bar located on the Fifth Street was co-owned by 11 entrepreneurs.

According to Franklin, the bar improved its profitability over the last three months of its operation. As a matter of fact, the bar’s credit card system went down during the Austin Film Festival when 200 customers filled the bar. Now, the new owners used about $100,000 for Lucky Lounge renovation.