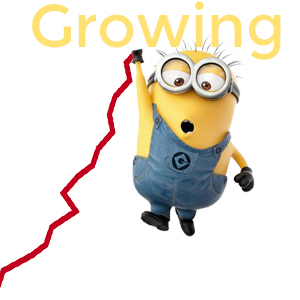 Even under different scenarios and given a variety of situations, the city of Austin will still be going through a high rate of increase in population in the next 15 years. This is the report from the Urban Institute.