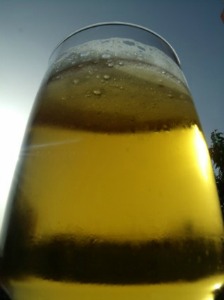 The Great American Beer Festival last weekend held at Boulder, Colorado was won by Oasis Texas Brewing Company which is based in Austin. There are three other Austin brewers which were honored in the event. They are the Pinthouse Pizza and Craft Brewpub, Thirsty Planet Brewing Company and Austin Beerworks.

The beer festival is one of the grandest events in the United States. There were 700 breweries that participated and 5,500 beer entries in the competition.

Oasis Texas Brewing Company got the gold medal for their entry London Homesick Ale. Spencer Tielkemeier, their Brew Master, is overwhelmed by the award.