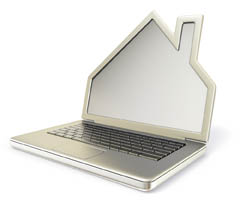 The Austin-based hamburger chain, known for its stylish establishments, plans to open its branch in the corner of Congress Avenue and Sixth Street. This will be the company’s 10th store which will cater downtown Austin. This was reported on Tuesday by Austin360.

The new P. Terry’s store will be located at 515 Congress Avenue. This was occupied previously by Extreme Pita’s, as per report. Patrick Terry, the owner, said that the restaurant would be operational at the new location by the end of the year.