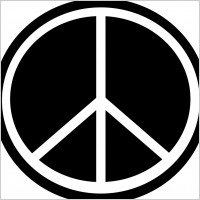 U.S. President Barack Obama recently encouraged employers to consider the alumni from AmeriCorps and Peace Corps in their job openings.

Different corporations and non-profit organizations have agreed to hire AmeriCorps and Peace Corps veterans as stated in the Employers of National Service agreement. The employers will include a portion on their application which asks if they are part of the AmeriCorps or the Peace Corps.

This was announced on the 20th Anniversary of AmeriCorps. President Barack Obama together with former President Bill Clinton graced the ceremony.

Obama said that individuals who have performed national service are great prospects in employment.