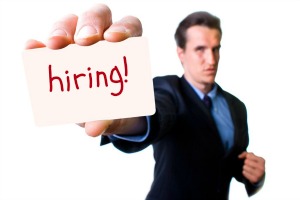 New jobs are now available for 100 potential Austin employees as Epic Piping is now looking for workers for its San Marcos plant and complete its 300 worker target before it opens on October 1. The company is well-known for its oil pipe products and entered into an agreement with both San Marcos and Hays Counties to gain 350 employees for its factories by 2019. The company stressed they will exceed this requirement as they aim to triple its employee count by 2016 after their investment move for an additional 200,000 square foot facility in South Austin. Their announcement also was caused by Amazon’s announcement that their San Marcos plant would cater to 1,000 workers in its 855,000 square foot facility.