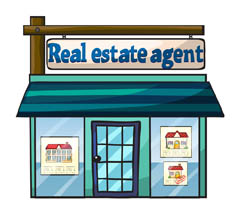 The Platinum Top 50 awardees in Austin for 2015 have been announced and they were all commended during a ceremony held at the Sheraton Austin Hotel. The awarding ceremony was backed by several real estate companies. Meanwhile, the awardees were determined based on the following factors: sales record, education or training programs, presence in the industry as well as the difference that the awardee makes on the civic life of the community.

The Managers of the Year award went to Melanie Kennemann and Diane Johnson of Keller Williams Realty. Terese Peabody of Stanberry & Associates got the Career Achievement award.