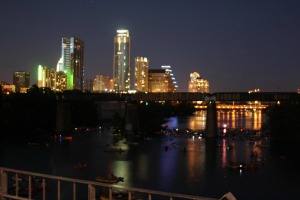 In a report released on Thursday by Source Strategies Inc, Austin is now becoming a top hotel destination in the state. In their assessment, Austin’s hotels have generated more than $983.9 million worth of revenue by comparison to San Antonio hotels and they are filling up rooms by up to 76%. Sales are also up in Austin by up to 5.7% or roughly $302 million. Aside from the good performance of Austin, the report cited that Dallas/Fort Worth and Houston remain top players in the state’s hotel industry as they generated revenue of more than $727 million and $516 million respectively.