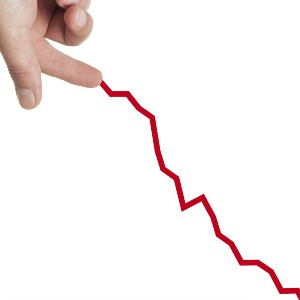 Based on the filings with the U.S. Securities and Exchange Commission, Stratus Properties has a 50% drop on its revenue versus 2013’s Q2 performance. The company has declared a $1.2 million net income as compared to $2.9 million in the second quarter of last year.

Stratus Properties is a real estate company based in Austin. It has a total of 1,606 acres of land, which is still undeveloped in the areas of San Antonio and Austin.

The company’s total revenue also experienced a downfall on the second quarter from $42.5 million on 2013 to just $22.5 million this year.