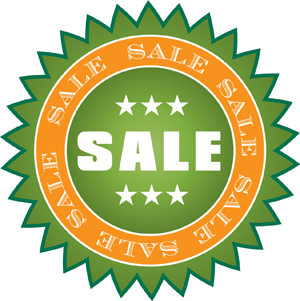 A Craiglist online advertisement offered the 1983 Eagle tour bus of Willie Nelson up for sale. The representative of a third party seller coordinated with Craiglist in putting up the advertisement. The bus had subsequent users after Willie. Sales of the bus reached $36,000, having people inquire about the sale until midnight.

The bus could ideally be up for a bid on eBay at higher prices. However, the owner’s representative opted for a fixed price in Craigslist as he wanted to get rid of the car sooner, and does not really care about the money.
Even if you are not interested in buying Willie’s bus, consider attending the Home Builders Association of Greater Austin’s Annual Parade of Homes, near Nelson’s Hill Country Home. The event is open to the public until May 11.