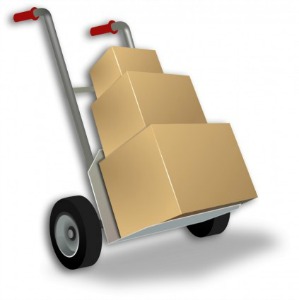 Athenahealth, a healthcare software provider based in Massachusetts, will be moving its Austin headquarters in the newly refurbished Seaholm Power Plant this coming February 2. In the past three years, the company has been housing its employees at their current office space close by The Domain.

With the Athenahealth’s big move to Seaholm, the company aims to pursue its vision of reaching 600 employees by 2025. According to the Austin head Jack Nye, Athenahealth plans to employ 50 to 60 workers this 2015 in addition to its 70 Austin employees. Nye also revealed that the locally-produced software engineers attracted Athenahealth.