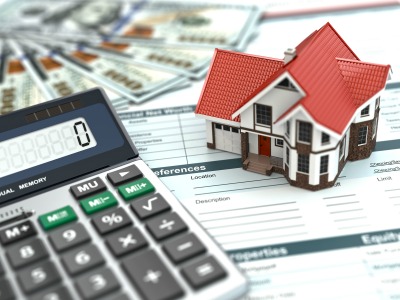 Do you wish to live in North Austin but have no idea how much it is worth? According to reports done by the Austin American-Statesman, North Austin’s Williamson County has homes with a market value of $253,819 from the previous $241,860 value in 2015. Most of today’s population are mostly going towards Central Texas and as such, it influences the home values in Austin including in areas where it is normally cheaper like north and south Austin. Despite the demand for new homes are increasing, supply is now growing significantly as in Williamson County, they made 5,700 new homes by 2015.

Read more about this here: See how much homes cost north of Austin