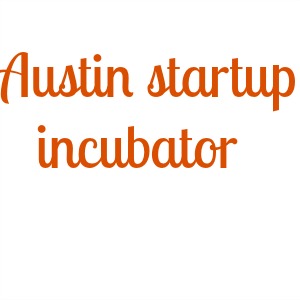 Based on an announcement released last week, Sen. Rand Paul of Kentucky plans to put up a new office at Capital Factory in downtown Austin. The bold move taken by the senator, aims to utilize the digital talents of the Austinites to improve the presence of his political action committee called RANDPAC in the world of digital media.

As part of the plan, Sen. Paul sought the help of Vincent Harris who used to work for Sen. Ted Cruz. Harris was appointed as the RANDPAC’s senior digital strategist. Meanwhile, Rachel Kania will work as the senior field and technology strategist.