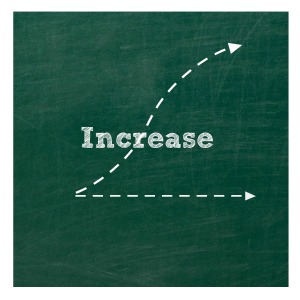 The methanol producer, Zeep Inc., was reported to have raised $709,363 worth of financing. This Austin-based company collected this amount from 24 different investors. This was initially reported at $120,000 in the month of February, as per the Securities and Exchange Commission.

Zero Emission Energy Plant (Zeep) started its operations on 2008. It develops methanol-producing power plants. It is a co-owner of South Louisiana Methanol. It recently signed an agreement regarding receiving natural gas for their St. James Parish project worth $1.3 billiion.

The Todd Corporation, a private New Zealand company, is the co-owner of Zeep on South Louisiana Methanol.