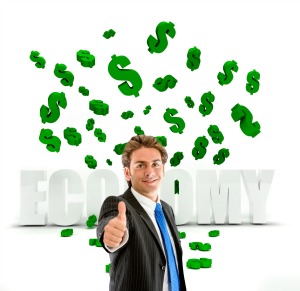 What is a Gig Economy? A gig economy pretty much is connected to freelance workforce now growing in the United States today. The idea of freelancing has long been a practice since 1882 and nowadays, it is estimated by some groups that the gig economy would grow to 40% of Americans by 2020. Despite this growth, office landlords should not be threatened by this growing environment because the data itself is not completely conclusive as to how many people are working in the gig economy. It is also notable that not all freelance work is done online such as workers using Uber. Workers also still prefer working in a community rather than stay at home and do their works.

Read more about this here: Should Landlords Worry About the Gig Economy?