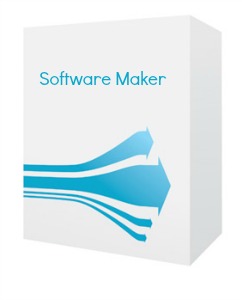 Software developer Pivot3 Inc. recently increased its funding to $11.3 million, reports said. The company, which is based in Austin, received the financing from six different investors as per the filing made with the United States Securities and Exchange Commission.

Pivot3 Inc. started its operations in 2003. It produces and develops virtualization hardware and software for servers and storages. In the month of October last year, the company was reported to collect $10 million versus their $12 million.
Ron Nash, CEO, said that the funding reached $12 million in Series E round due to a bridge loan that was converted.