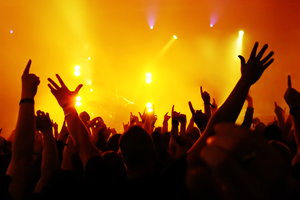 Want to get involved in next year’s South By Soutwest music festival and summit? SXSW is now accepting ideas for panel discussions, featured interviews and other programming content. If you are interested, don’t wait for too long because the deadline of submissions will be closed on July 25.

Submissions will be managed through the festival’s PanelPicker online system. The registered users of the SXWS community will have the chance to take their pick from the submitted proposals. Voting process will take place on August 4 to September 5 while the first series of confirmed events will be released in October.