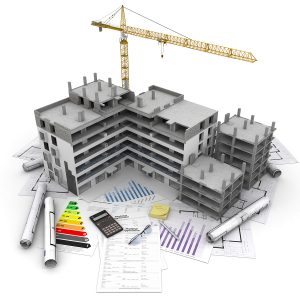 In preparation for the Austin campus, Oracle stated their plan to add 50% more to their list of local employees this is despite the company’s refusal to disclose the actual number of their employed locals as well as the timeline for the project’s actual construction.