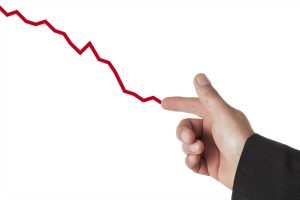 The city of Austin’s rate of unemployment has dropped down to its lowest since the year 2001. On April 2015, the unemployment rate reached only 3%. This data came from the latest studies from Texas Workforce Commission.

This event is caused by the mass hiring of employees of companies from other areas of the state. On March 2015, the unemployment rate of Austin is at 3.3%. That is 0.3% higher than that of April. Local employers are also contributors on the high rate of employment due to the continuous hiring. Tech-companies are also hired a lot of workers in Austin.