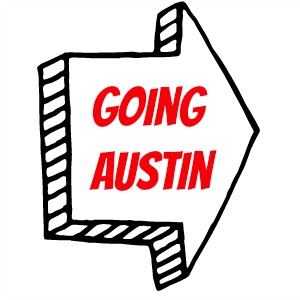 Residents in Alamo City should get ready for some mouthwatering Torchy’s Tacos . The famous Taco chain from Austin will be launching its first shop in San Antonio area this coming December 18.

Torchy’s Tacos will occupy a commercial space in Shops at Lincoln Heights, a shopping mall situated along the E. Base Road, Alamo Heights.

Michael Rypka, the founder of the store, revealed that putting up a branch in San Antonio has been one of the Torchy’s Tacos goals. It can be recalled that Rypka started selling his tacos in a truck in 2006. Now, Rypka has 27 branches in Texas.

It is amazing how Torchy’s Tacos became successful in Austin, Texas. Let's see if its luck will continue in San Antonio.