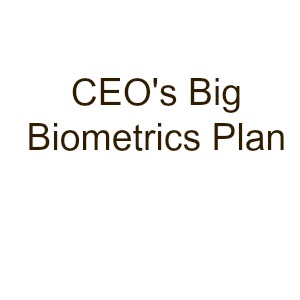 After establishing Under Armour Inc. 19 years ago, founder and CEO Kevin Plank revealed the company’s goal as another decade comes to an end. According to Plank, Under Armour is reaching a $10 billion revenue mark and aiming to put up a huge tech hub in Austin.

In an interview at the Sports Business Journal's Intersport Brand Engagement Summit held in Chicago, Plank said that the $10 billion revenue goal will be attained basing on the company’s average 21% growth in the last five years. He believed that finding the right people for the company is the key to success.