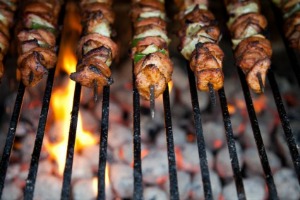 Verts Kebap, a fast casual food establishment that offers German street dishes is expanding in the area of Dallas-Fort Worth. They will be saturating the said area by opening three new branches in the vicinity, as per the reports from the Dallas Business Journal.

The company announced its intent to open 13 stores in Dallas. This is a part of their major expansion in Houston and San Antonio.

Verts Kebap owns 20 restaurants all over Texas. The prime locations were brokered by John Heffington of CBRE and the design of the new stores will be handled by Architect Michael Hsu.