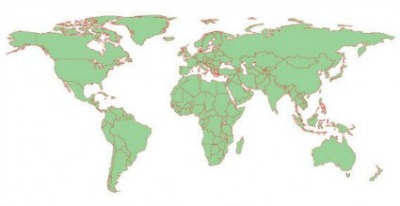 Ever wondered which is the longest Austin community? The answer to that is the East Austin neighborhood where the Ortega Elementary School is located. According to the US Census Bureau, the residents of the area – located close to Springdale, Ledesma and Tannehill Branch of Boggy Creek, have homes recorded since 1983 and some even go way back to 1976 with at least 300 citizens validating these claims. The results of the survey of the Census Bureau is included in the 5-Year American Community Survey, highlighting the neighborhood levels of the entire country. Austin originally recorded the median year of 2007 for most of its households due to the tenures of its citizens.

Read more about this here: Map: Where Austinites have lived the longest