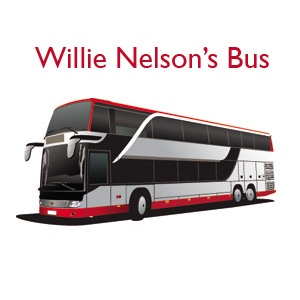 The hot sale of one of Willie Nelson’s 1980s tour buses by an owner in Dallas exemplified Nelson’s huge popularity in the Texas music scene. Leading media organizations like Rolling Stone, among others, were there to cover the once-in-a-lifetime auction.

Many fans have always longed to ride the legendary bus, especially passing through roads such as the Red-Headed Stranger. Nelson’s band’s drummer, Paul English, used Nelson’s popular bus. Vintage Innovations, a company based in Austin, won the auction bidding for the popular bus. Vintage plans to have Willie's fans going on Hill-Country excursions using the bus for their pleasure.