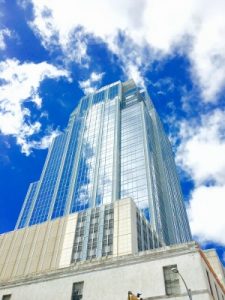 Austin startups were busy in 2016 as the news throughout the year talked about how 22 Austin businesses managed to raise at least $10 million in the year. Venture capital investment has dropped in 2016 as the Austin Chamber of Commerce reported on December 9 that there are only 133 VC deals active which is worth $804.7 million. The local firms have also made $900 million in annual funding and this number may grow once the Dow Jones VentureSource and others release their year-over-year comparisons.

Click this link to see the available data compiled by the Austin BusinessJournal regarding the 22 Austin businesses which has achieved their funding targets according to their US Securities and Exchange Commission filing.

Read more about this here: Year in review: Austin's 22 biggest funding rounds of 2016 — and how those startups plan to spend $577M